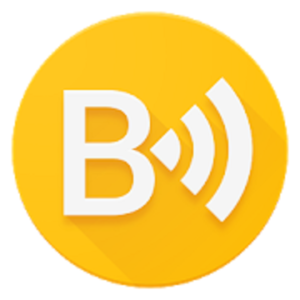 This is the license for BubbleUPnP, removing the ads and limitations of the free version.

Stream all your music, videos and photos to various devices in your house:

BubbleUPnP can access your media from a lot of sources, including:

BubbleUPnP is a versatile app packed with many features for you to discover, some of which are:

* Only possible from the PS3 or PS4 interface

** Some features are provided by BubbleUPnP Server, an optional software that can be installed on any machine on your local network to provide additional services.

Info:
Fixes linking app with your Google account to cast “Google Photos”.. of course you have to dl app from Play Store.