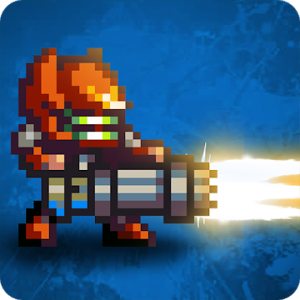 Mercenaries blasters against the creatures from the maze – who wins? You are the commander of the combat detachment of paratroopers.

Your Course – Planet Doom-4 class, the settlement of plutonium. Cargo space shuttle – an arsenal of deadly weapons from axes and chainsaws to blasters and BFG. All this can be useful to Pluto, the most distant colonies Federation.

Not so long ago here worked ordinary people: scientists, miners, security. A week ago, the settlement had received a distress signal of the highest category.

Then, the communication channel with the center filled with snarling demons and cries of suffering, then the air came dead silence. It is time to go down to hell and show the demons, who is in charge. Walk through all the circles of hell to get to the bottom. Meet with a source of cosmic evil, and come out the winner of the bout. Official artist Shell Game Dead