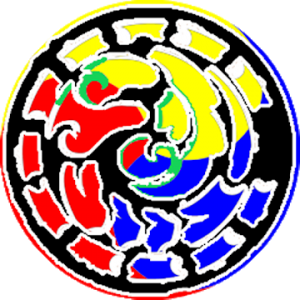 You can easily search for content by keyword!
All restrictions of the free version are released.
No ad, No pop-up and some features are improved!

Goguryeo was a kingdom located in northern and central parts of the Korean Peninsula and Manchuria. It was one of the Three Kingdoms of Korea with Baekje and Silla.

Goguryo in other words, Goguryeo was a powerful empire and one of the great powers in Asia.

The name Goryeo, a shortened form of Goguryeo was adopted as the official name in the 5th century. The name is the origin of the English name “Korea”.

This application lists the story, history, tales and facts of the kingdom of Koguryo.
It shows content in a variety of ways such as text, image, and video.