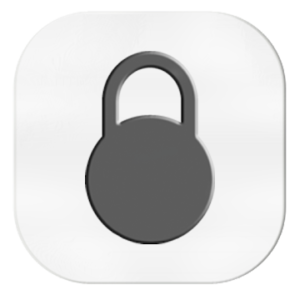 Memory Locker prevents running applications from being killed by lack of memory.

This problem may occur when you run lots of applications or some which have huge demands on your memory and your RAM size is not enough big, so system will start to kill some of these running applications due to out of memory state. Common example is restarting launcher when your device is out of memory and this is really annoying because it slows down your device a lot. This is also the same for other running apps in a foreground (currently opened app) or in a background (widgets, services, etc.). Simply put, Memory Locker may prevent each of your apps from being killed.

Memory Locker controls file in /data directory and also controls system files in root for setting oom_adj for all running processes. All locked applications are automatically locked after each reboot, so you do not have to lock your applications again after reboot.

For full functionality do not edit local.prop file in /data directory.

In non-premium version is possible to lock only 1 application at the same time.