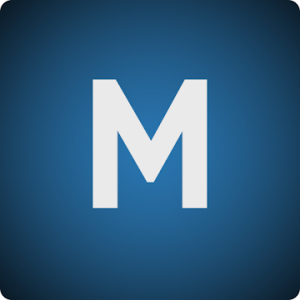 MuseLead is a multi-touch synthesizer performance surface to play music. It’s a musical instrument that simulates the electric guitar. It has an interface similar to the IOS instrument GeoShred.

With MuseLead, you can play solos and achieve guitar sounds such as continuous bends, sweepings, shredding, tappings and more..
You can edit presets with a complete list of guitar pedals to achieve original tones.
In addition to that you can select a preset with a synthesizer interface and play around with the knobs to create unique sounds.

Important notes :
MuseLead is a musical instrument that needs low latency for better performance. However, Android devices are not known for the best user experience in terms of audio latency, therefore, we invite you to check your device latency in the link below before downloading.
https://superpowered.com/latency

Most Samsung devices should be fine as well.
For all other devices please compare your audio latency in the link above.