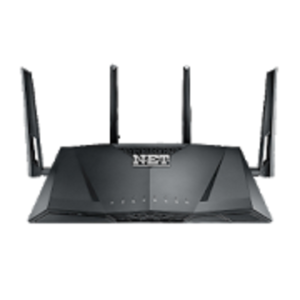 Turn your Android device into wifi hotspot and share your internet connection (data or wifi) with other devices using Wifi Direct.

Why NetShare?
unlike other apps NetShare doesn’t use the native hotspots which is now blocked in android 6 and above, instead it uses Wifi Direct in a new and elegant way to make your device act as a wifi hotspot and wifi extender in the same time using WiFi Direct.

Note: The app may be blocked by some carriers in your country if so please download the app directly from here:
_http://netshare.solutions