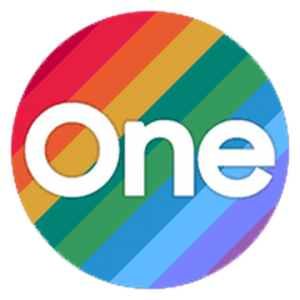 FAQ section inside the app which answers a lot of questions you may have.Please read it before you emailing your question.

Actually its on preview stage of development , no icons request actually , will be integrated as soon as official icons is completely released and crafted more icons.
Anyway all icons will get the shape too meet the design.