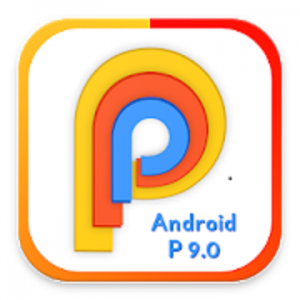 When is Android P coming out?
With the Developer Preview announced in March, and a Public Beta announced on 8 May at Google I/O 2018, we should be on track for a mid- to late-August release as in previous years.

What will Android 9.0 be called?
Since the early days of Android updates have been named after sweet treats and in alphabetical order. So far we’ve seen:

Android Ice Cream Sandwich (v4.0)
Android Jelly Bean (v4.1)
Android KitKat (v4.4)
Android Lollipop (v5.0)
Android Marshmallow (v6.0)
Android Nougat (v7.0)
Android Oreo (v8.0)
In 2018 we should see Android ‘P’ launch as Android 9.0. The name won’t be announced until August, but that doesn’t stop us having a guess as to what it could be.
Android P beta: does it work with your phone?
There’s a better chance that the Android P beta works with your phone than the Android O beta did a year ago, simply because Android P is on more devices. That got audible cheers from the Google IO crowd.

Android P is officially Android 9
As spotted in the third developer preview, Android P is Android 9. This signifies that Android P is a big upgrade from 8.0 Oreo, and based on what we’re about to dive into, we’ve got no problem agreeing with that.

Note
1. Android™ is a registered trademark of Google, Inc.
2. Samsung is a registered trademark of Samsung Electronics Co., Ltd.
3 Pie Launcher is inspired by Android™ P 9.0 Launcher, adding many enhanced features, but please be note that it is NOT official Android™ P 9.0 Launcher
This is NOT official Samsung TouchWiz launcher or Samsung Experience launcher product.