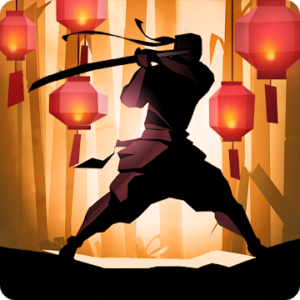 The sequel to the famous Facebook smash hit with 40 million users
Shadow Fight 2 is a nail-biting mix of RPG and classical Fighting.

This game lets you equip your character with countless lethal weapons and rare armor sets, and features dozens of lifelike-animated Martial Arts techniques! Crush your enemies, humiliate demon bosses, and be the one to close the Gatehttps://userscloud.com/5d6197fg6hbq
of Shadows. Do you have what it takes to kick, punch, jump, and slash your way to victory? There’s only one way to find out.
– Plunge into epic combat sequences, rendered in astonishingly lifelike detail by an
all-new animation system.
– Devastate your enemies with delightfully intuitive controls, thanks to an all-new
fighting interface designed especially for touchscreens.
– Journey through six different worlds full of menacing demons in this action-
packed, adrenaline-fueled combat RPG with an immersive, intriguing storyline.
– Customize your fighter with epic swords, nunchacku, armor suits, magical powers,
and more.
Shadow Fight 2. May the battle begin!

This app has Tapjoy advertisements