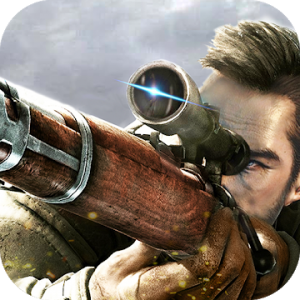 AIM and SHOOT!Download the best fps shooting game for free now to FIGHT the global war on crime to become a ULTIMATE SNIPE SHOOTER!

Sniper 3D Strike Assassin Ops is one of the best games for fans of FPS action ,Shooting game, gun games,lauching a furious strike on the battlefield ,war ,and any of the top games for free.

You can download and play this game by free.Please be informed that it also allows you to purchase virtual items within app and may contain third-party advertisements that may redirect you to a third-party website.

If you have any problem please let us know via :