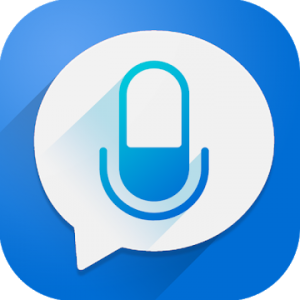 Just speak or type your text to get the translation instantly.
This app is designed to help you speak with foreigners easily in their native language.