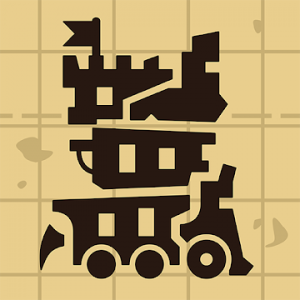 Do you like epic online tower defense strategy games?

Towerlands is an addictive game that mixes the genre of the tower defense (TD) with strategy mechanics and role-playing (RPG) elements. Choose your strategy for the tower defence!

You will feel like strategic a castle lord in a fantasy world. Your goal is defence the castle from enemies and takes over new lands. To defend your castle!

Build a city to upgrade and equip your army with the best weapons. Grow your tower to defend your castle from attacks by bandits, Orcs and the undead. Hire and train new units to raise the most powerful army in the world rating. Choose your strategy, conquer enemy castles and earn more gold. Fight versus epic boss and take the best loot. Become a Towerlands hero of the war in and try to upgrade all heroes like warriors, wizards, archers, and so many other defenders!

Create or join a clan to play with friends. You can exchange resources with players and fight against other clans for gold and resources. Defeat everyone and build your empire as in the best empire games!

– Portals on the map! New gaming mode. Time to prepare all types of heroes. Win the portals, get the keys, and open the chest with a big reward!
– The map is much bigger.
– Even more points for battles on the map.
– A lot of visual changes.
– Bugfixes.