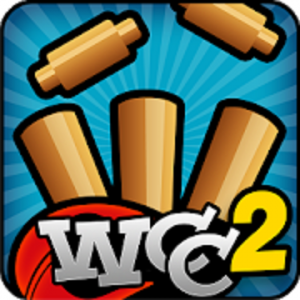 Welcome to the Next Generation in Mobile Cricket Gaming! Every cricket lover can now have the most advanced 3D mobile cricket game at the palm of their hands! You can play the maximum number of cricket shots including the famous Dil-scoop, the Helicopter shot and the Uper-Cut! This is a game built for you the cricket fan! You have loads to look forward to! You can customize your players and cheer you team with customized banners! You can also look forward to scintillating animations, more cricketing venues, new controls and new camera angles! ‘World Cricket Championship 2’ has features that makes it the most the most dynamic and versatile game in the world of mobile cricket. Be prepared for insane fun!!