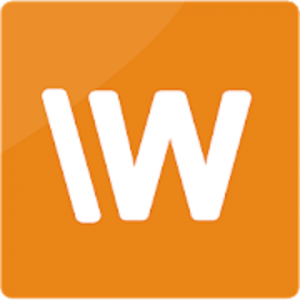 RegexH is your app for working and / or learning regular expressions at different levels.

With this application you will be able to understand a regex expression, thanks to the complete explanation of each of the elements that compose it. In addition, it allows you to design regular expressions by just selecting pre-established components.

Moreover it has other functionalities as:
-value expressions
-recognize captured groups
-to make replacements
-generate common expressions
– save the regex you use most *

It also has the necessary information about the different elements that make up the syntax of regex expressions.

The design of this application is specially meditated to facilitate navigation to the user.

*Help translate the app to more languages via GitHub https://github.com/sky10p/regexh-languages
*This is the free version. Ads have been deleted when saving regular expressions. There is a paid version that adds some non-essential functionality (In Default Terms submenu, you can use regular expressions by default)

What’s New
Version 1.9.1
The advertising has been completely removed.
Version 1.9.0
– Unnecessary texts have been removed for a simpler interface.
-EditTexts now show the floating label.
-Text Result and another textos are allowed to copy.
Version 1.8.8
Small improvements for greater compatibility and performance:
-Updated libraries.
-Better compatibility with android Oreo 8.1
-Small technical improvements.
Version 1.8.7
Improvements:
-Added word boundary expressions
-Solved manual “\” character
Version 1.8.6
Improvements:
-Each regular expression match is painted with a different color.
-The number of matches is shown above the result for greater convenience.
– Fixed an issue with the Boundary Matches (\ b) that showed matches that were not correct.
I hope you enjoy the news.