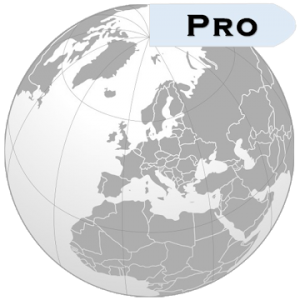 70 + Languages can be Translated,

The app will speak for you and translate your Text for you automatically,

Just Simply type in your text and you will get the translation with Speech and Text,

*( Let Your Little Ones Learn a New Language )*

– Fast and direct, Type in your text and get the translation in text and voice with good pronunciation,

– Type your words or sentences Into the Text-Box no -matter how long it is, Hear the Translation and see the translated text.,

– If you are a student, tourist or traveler, it will help you to learn the language!

– No need for TTS Support,

Check out our other Translators too., Our translator apps will help you Travel the world..,

If you have any questions or queries, just drop us a mail as we are here to help you and

We Keep It Simple For You.

Some features not available in all languages.

and even more languages will be kept adding…,